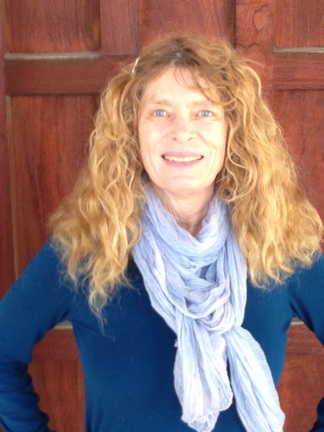 Bobbi Gibb is a three-time winner of the Boston Marathon Women’s Division in the pre-sanctioned era, 1996, 1967 and 1968. She is the first woman ever to run and complete the Boston Marathon in 1966 at a time when it was believed that women were not physically able to compete in events longer that one and one half miles. Her feat disproved widely held beliefs about woman and was a pivot event in triggering the second wave of the women’s movement and in changing consciousness about women’s capabilities.

She graduated with a pre-med degree, majoring in philosophy and minoring in mathematics from the University of California in La Jolla. And then attended law school in Boston.

Bobbi is a member of the Massachusetts Bar. While at law school she worked as a legislative aide in the Massachusetts House of Representatives, researching issues and writing testimony and briefs. Her Law practice was focused on Intellectual and Real Property.

She worked with Professor Jerry Lettvin at the Massachusetts Institute of Technology in neuroscience, focusing on understanding how the visual system works. Currently, she is researching neurodegenerative diseases working to find a cure for Amyotrophic Lateral Sclerosis in association with Dr. Robert H. Brown at the Cecil B. Day Laboratory at the University of Massachusetts Medical Center.

Having attended the School of the Boston Museum of Fine Arts, she is an accomplished sculptor and painter. Her works are found at the National Art Museum of Sport in Indianapolis and in private collections. She has exhibited in the prestigious Geraci Gallery and the Rockport Art Association where she has won the Manship prize for excellence. She has been selected to create a life size bronze sculpture that will be placed along the route of the Boston Marathon. The Bobbi Gibb Sculpture Project is being organized by the 26.2 Foundation in Hopkinton Massachusetts.

Bobbi has worked with a number of environmental groups, including the Essex County Ecology Center, where she has produced a documentary film on Amory Lovins and the Soft Energy Path.

She is the founder and president of the Institute for the Study of Natural Systems dedicated to a systemic, holistic approach in understanding how human systems are imbedded in and part of natural systems.

She has written several books including: The Art of Inflation, The Art of Economics, To Boston with Love and most recently Wind in the Fire, a book about her experiences and meditations training for and running the Boston Marathon from 1964 to1966.

Motivated by her love of nature and humanity, she constantly works to create a more peaceful, harmonious, loving world that embraces as sustainable future.